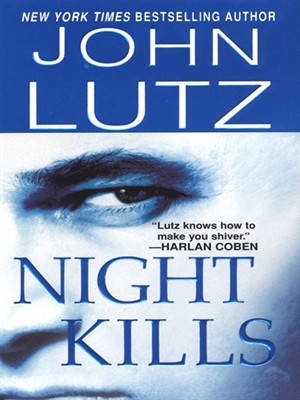 Frank Quinn is sure he is hunting for a madman: someone is shooting young women in the heart, defiling their bodies, leaving only torsos to be found. Quinn, a former NYPD detective, is called into the case by an ambitious chief of police and mobilises his team of brilliant law-enforcement misfits. But in the concrete canyons of New York, this shocking serial murder case is turning into something very different.Jill Clark came to the city with too many hopes and too little cash. Now a seemingly deranged woman is telling her an extraordinary story. New to an exclusive dating service, Jill is warned that other women have died on their dates and that she could be next. Struggling against a death trap closing in around her, Jill has a powerful ally in Frank Quinn. But no one knows the true motive behind a rampage of cold-blooded murder and how much more terrifying this is going to get.

One Reply to “AGAINST A DEATH TRAP”