Milwaukee, 1997. In a city reeling from the crimes of Jeffrey Dahmer, a series of gruesome kidnappings and mutilations draw authorities into a case like nothing they’ve ever seen. Cops think a Dahmer copycat is on the loose. But Patrick Bowers, working as a homicide detective, suspects this is more than an ode to the infamous cannibal. When he discovers that the shocking acts reference some of the most notorious and macabre killers in our nation’s history, the investigation spirals into a nightmare of manipulation, brutality, and terror. Wielding groundbreaking investigative techniques, Bowers must now face off with a killer who will stop at nothing to get his message out to the world. 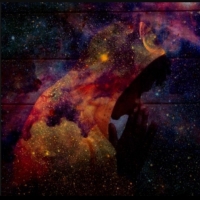