The Movie My Life 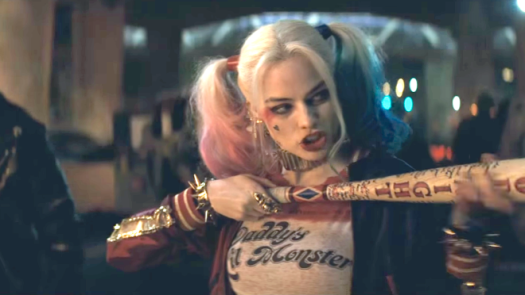 From the trailer it looks like Margot Robbie’s part is quite a sizableness. I hope so because she looks seriously badass and I like it.

I can’t help but only see Heath Ledger when I looked at Jared Leto’s Joker. Only time will tell of course, 12 months of time.