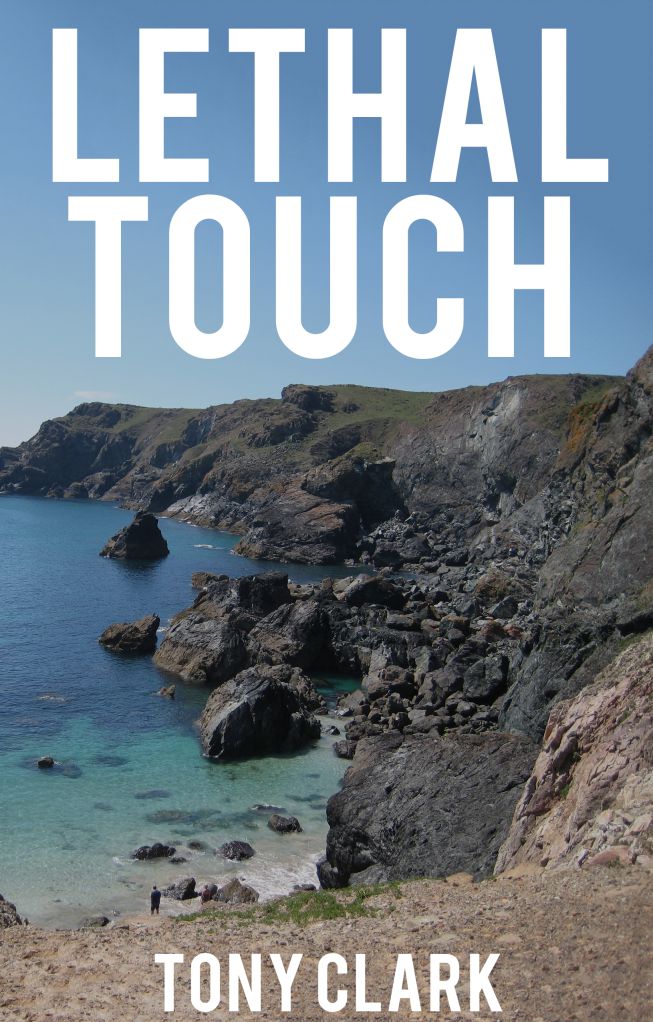 When a racing yacht is found abandoned off the Cornwall coast, with only the skipper’s brutalized body on board, suspicion spreads through the town. Crewman Lobb and all the other crew members are unaccounted for, including a celebrity tennis star and Kate, the owner’s fiancée, who have seemingly disappeared.

Once ashore, the owner finds evidence that the yacht had been fitted with explosives, and that Crewman Lobb had left the stricken yacht while the others slept. Sightings of Lobb since the sinking lead police to wonder  could he be planning further killings? Links between the group surface, as it comes to light that Kate manages the hotel which is the venue of a major tennis and golf centre. Financial crimes committed in the luxury resort hotel mean that the Cornwall Police had already been searching for Kate, but when private investigator Hoyle and the police realize the seriousness of the murders, bombing threats, angry employees and threats from powerful people, it becomes clear that everyone is placed in increasing jeopardy. As the death tally builds and Kate makes a secretive return, the police are forced to face the growing list of suspects, and decide who had the lethal touch for murder.