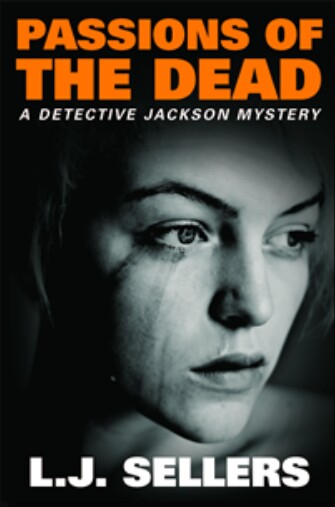 A working-class family of four is brutally attacked in their home. The only survivor is barely clinging to life. Detective Wade Jackson’s boss believes a gang of car jackers has graduated to home invasion and homicide.

But there are other suspects in the mix: a bitter brother-in-law convinced the Walkers ripped him off big-time, a young heroin addict in forbidden love with the Walker’s daughter, and the shady former employer who was being blackmailed by Jared Walker.

Still, with only inconclusive forensic evidence and a sole survivor who can’t remember anything, Jackson and his team are getting nowhere fast. And so is Jackson’s personal life is as he duels over money with his alcoholic ex, struggles to raise his teenage daughter, and fights to keep his high-pressure job from destroying his new romance.

And the looming specter of departmental downsizing, and things couldn’t possibly get worse. At least until the only living witness to the massacre vanishes along with the shocking truth buried in her mind and the killer follows in hot pursuit.