We all have a part to play to make this world better, safest and a peaceful place to be for our children and the generations to come. 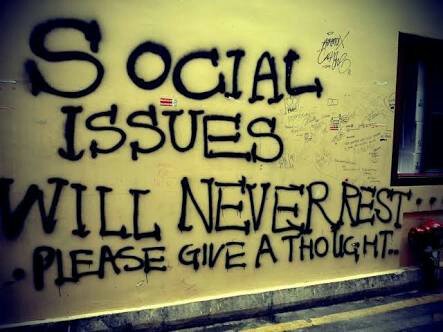 India- A land of diversity, a land which gave birth to great leaders, a land which presents endless varieties of physical features and cultural patterns.

The answer is No. 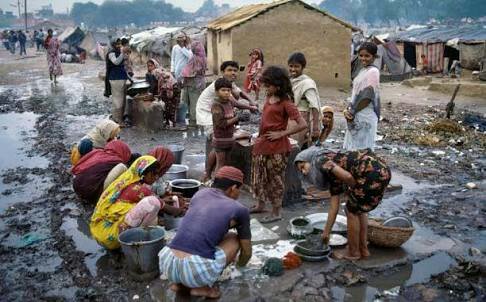 Fourth largest economy in the world and still growing, but this growth cannot be observed everywhere. It is limited to big cities, what about poor??? Who live in slums and survive on less than 0.5$ per day. Their children are forced to beg, they do not get proper food to eat and clean water to drink.

According to WHO in every 4minute one child below 6 years of age dies due to malnutrition in India.

You would shocked to know that there are around 60 million child workers in India.

Even after 72 years of independence…