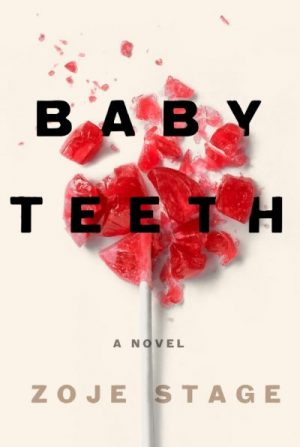 ( What Would You Do If Your Child Is A Psychopath )

Your husband thinks your daughter’s an angel. You know different. She’s a monster.

MEET HANNA
Seven-year-old Hanna has never spoken a word despite being able to read and write. She is a sweet but silent angel in the eyes of her adoring fatherAlex, but with Mummy, things are different.

Suzette loves her daughter but Hanna being defiant and anti-social, she refuses to behave in kindergarten classes, forcing Suzette to homeschool her. Difficulties with babysitters and teachers over the years have put a strain on their relationship and her sanity.

Then Hanna speaks for the first time, to Suzette alone, and what she says is chilling. Suzette wants to write it off as a scary joke, but she’s becoming increasingly frightened by Hanna’s little games whiles her husband Alex remains blind to the family failing dynamics. Could she be in danger from her own child? And when it’s her word against her daughter’s, can she make her husband believe her?