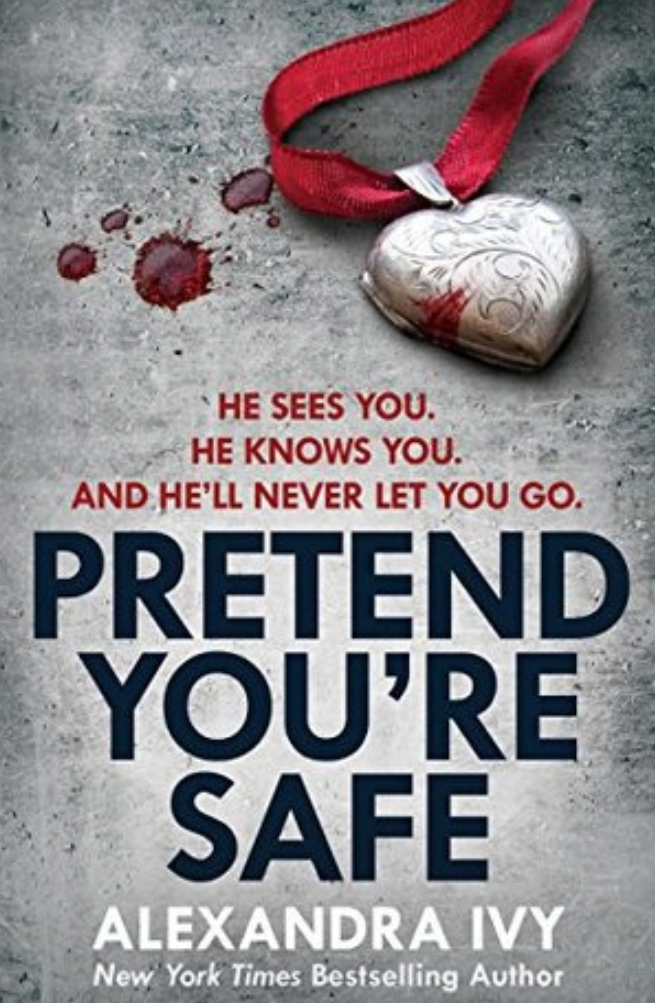 ( First came the floods. Then came the bodies )

Your Life Depends On It….

Jaci Patterson was sixteen when she found the first golden locket on her porch. Inside were a few strands of hair wrapped around a scrap of bloodstained ribbon. Though the ‘gifts’ kept arriving, no one believed her hunch that a serial killer was at work.

Now Jaci has finally returned home – only for bodies of strangled victims to start appearing years after they disappeared. Her nightmare is beginning all over again.

Back then, Rylan Cooper was an arrogant deputy sheriff convinced that Jaci was just an attention-seeking teen. It was a fatal mistake. There’s a murderer in their midst, someone determined to settle old scores and keep playing a twisted game. And this time it won’t end until the murderer makes Jaci his…for ever.