DS Mark ‘Heck’ Heckenberg used to bloodbath. But nothing can prepare him for this. Heck’s most dangerous case to date is open again. Two years ago,countless victims were found dead-massacred at the hands of Britain’s most terrifying gang. When brutal murders start happening across the country,it’s clear the gang is at work again. Their victims killed in cold blood,in broad daylight,and by any means necessary. And Heck knows it won’t be long before they come for him.

Rules Of Crime By L.J. Sellers

The Good Liar By Catherine McKenzie 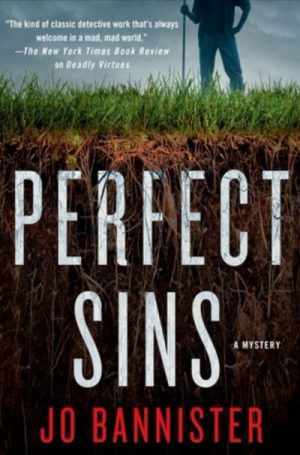 ( A Past Murder Uncovered )

Four years ago, Gabriel Ash was working with the British government investigation hijackings in Somalia. But when his wife and sons disappeared, presumably taken and probably killed by pirates, his life fell apart. He has sudden reason to hope when a senior police officer suggested that his sons might still be alive until that officer murdered.

Still there seems to be some link to a local operation, and Ash, no longer a government agent, determined to find it. Meanwhile, his friend Hazel Best has had a tough time of her own. A police constable whose last case ended with her shooting somebody dead, she is just beginning to gain her balance. Hazel and Ash are both are both beginning to take more of an interest in the outside world, when a neighboring archaeologist decides to dig up a curious mound of earth near the ice house on his land. It might be a burial mound, he thinks.

He is, but not the ancient one he expects, it holds the bones of a little boy from perhaps thirty years ago, carefully laid to rest with twentieth-century toys. As Hazel is slowly drawn back into police work, Ash finds himself under threats from someone who must think his investigations into his family’s disappearance is finally getting somewhere. 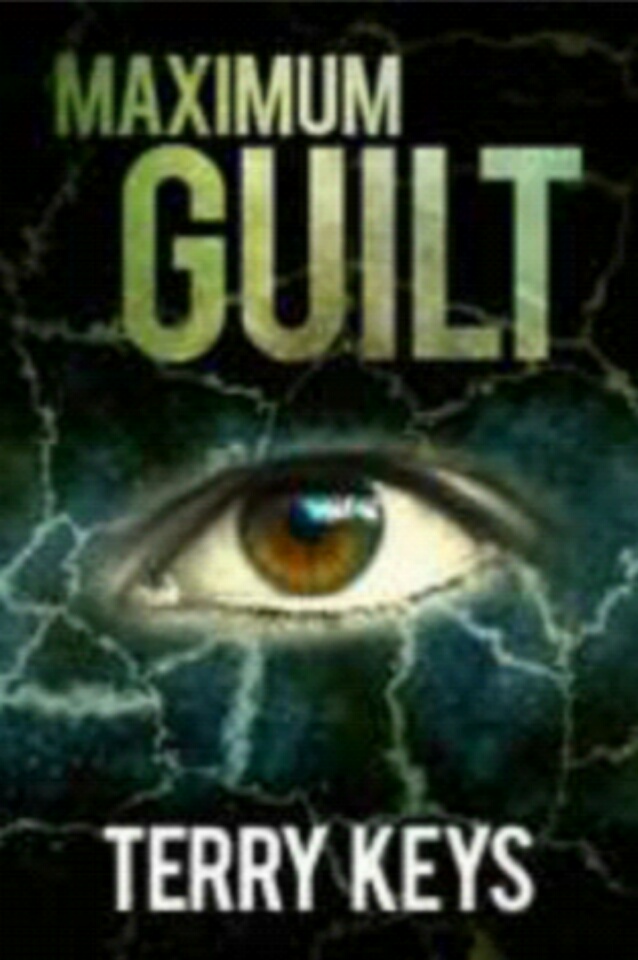 Detective David Porter returns and again comes face to face with the harsh reality that a loved one is missing.

He’s also chasing a twisted, sadistic killer known as the Widow Maker who is murdering some of Houston’s most powerful men in some of the most gruesome ways imaginable.

Follow Detective Porter as he cross the swamps of Louisiana and the country roads of Mississippi as he tries to solve both cases and save the life of his little girl. 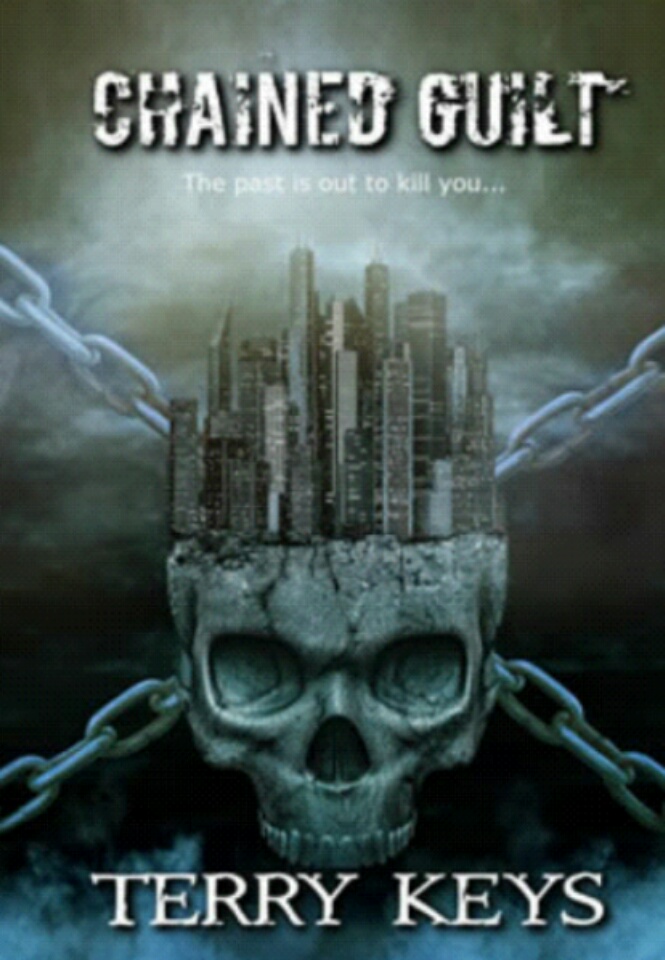 Detective David Porter had just closed the file on his latest serial killer case when horrific murders with the same MO start happening in and around Houston.

A fifteen year veteran of Houston Police Department, Porter was one of the best serial killer detectives in the country, his talents known worldwide. The recently promoted officer couldn’t ask for much more. He is the husband to one of the hottest women on the planet, former model – turned – news – anchor Miranda Porter. He also had two beautiful daughters. Yes, life was good …. or so it seemed.

A cunning serial killer was on the prowl, brutally killing every child he could get his hands on. Porter was hot on his trail, but the killer was an expert – no mistakes.

A late night of work, a storm and a car accident would lead David head first into another case – a kidnapping – and this time it was personal. Could there be a connection between the two? David was staring face – first down the barrel of both cases and time was running out. Does detective Porter have what it takes to bring these criminals to justice? Only time will tell.

( The Murderer Was A Neighbor )

A shocking true story of a homicidal misfit.
Wayne Nance also known as ” Missoula Maula” a trusted and friendly furniture delivery man littered the pristine Northwestern Montana landscape for over twelve years with the brutally murdered bodies of his young women victims.

For the residents in the idyllic town had no reason to suspect that the killer was one of their own. The police did not pursue Nance thoroughly, who was a neighbor of the first victim and place by witness near the murder scene.

After a troubled stint in the Navy, Nance returned home to a job in a furniture warehouse, which gave him entrée into many homes and the opportunity for deadly deeds.

A nurse and a youth councillor at Eugene, Oregon’s Planned Parenthood Clinic, Kera Kollmorgan has endured her share of harassment from fanatical abortion foes. Then a bomb blasts rips through clinic and soon after a teenage girl Kera recently treated is found naked and murdered in a dumpster.

Kera fears bitter abortion war in her small community has reached a terrifying new level. The Sexualized Killing of Jessie Davenport is close to home for Detective Wade Jackson. Raising his teenage daughter alone, he understands, better than anyone the predatory world that threatens young women.

But he never expects his grim investigation will lead to a teenage Bible-Study Club, the dark underside of high school life, and even the halls of polical power. Now he must confront two shockingly different suspects with nothing in common, except a taste for sex violence.

As Jackson’s manhunt intensifies, Kera becomes a marked woman, stalked by a crazed crusader. And when the fates of the detective and obsession threatens to blow them apart.

Inspector Sejer is smart and enigmatic, touch but fair. At the foot of the imposing Kollen Mountain lies a small, idyllic village, where neighbors knows neighbors and children play happily in the streets.

But when the body of a teenage girl is found by the lake at the mountain top, the town’s tranquility is shattered forever. Annie was strong, intelligent, and loved by everyone. What went so terribly wrong? Goggedly, yet subtly, Inspector Sejer uncovers layer upon layer of distrust and lies beneath the towns seemingly perfect facade. 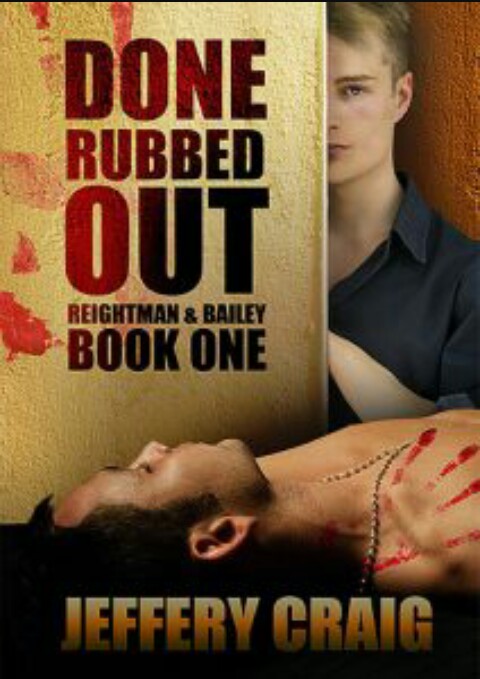 A young proprietor at Time Out Spa,Toby Baily,discovers his former lover naked and and dead on a massage table,more things are spoiled than just his white leather shoes.Detective Melba Reightman and partner Sam Jackson are called in to investigate and soon become embroiled in the most perplexing homicide case seen in years.

Toby was arrested for the murder of Geraldo Guzman,after a hunting knife engraved with his name on it was found in a load of wet laundry. He enlists the aid of Madame Zhou Li,practicing attorney and owner of Green Dragon Chinese Herbs and Teas.The peculiar octagenarian seems an unlikely choice to defend him,but soon prooves she has more than a few tricks up her sleeve. Toby joins forces with Reightman and Jackson and a shocking string of clues lead them closer to the killer.The badnews? Successfully solving the crime might unleash a firestorm on this Southern City and come at a price none of them are prepared to pay. 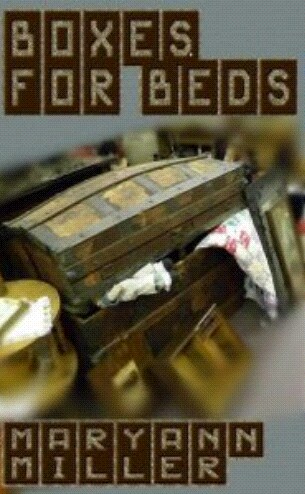 Leslie Richards,a writer and her daughter has moved from New York to Pine Hollow to escape from her past and a bad relationship.Babies are getting kidnapped in Pine Hollow, Ankansas.Is Leslie Richards,the new woman in town and a damn Yankee?

Bates has to arrest someone before the mob bosses from Chicago come down for a big meeting in Hot Springs.The mob rules and owns Sheriff Bates.Despite a thin circumstantial evidence,corrupt Sheriff Bates decides maybe Leslie Richards is the one so he arrested her.She soon discovers that there is little peace for her in Pine Hollow.