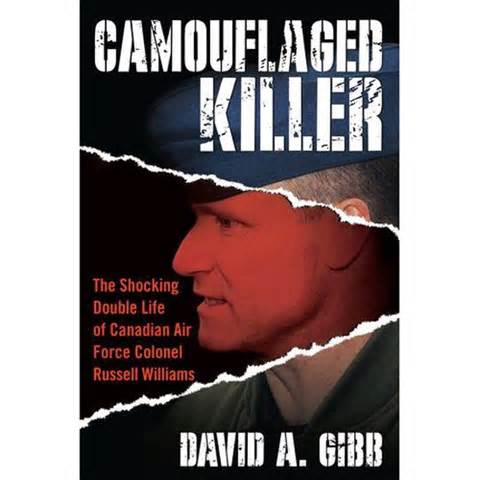 Canadian Colonel Russel Williams truly led a double life.Commander of Canada’s largest forces base and a seemingly devoted husband,Williams was also a rapist and killer.A bland,disciplined and formal man, Williams was also a prolific steal-er of women’s underwear-he amassed a collection of hundred of pairs and also thousands of images of him wearing the stolen lingerie.( i found these photos disturbing and embarrassing and Gibbs details of the crimes leading to the rapes and murders by Williams is compelling and totally shocking).there is also very detailed accounts of the assaults and murders of corporal Marie France Comeau and Jessica Lloyd.These are really grueling descriptions and darner-ed from the video tapes that Williams took of his crimes.Williams is a bit of a mystery to crime and psychology experts in that it appears that he did not ramp up his sexual crimes until his 40s when he started stalking women,prowling neighborhoods and breaking into homes to steal underwear to rape and then murder certain shows that the act of lingerie theft is no soft crime. At the end of the book Gibb gives a criminal profile of Williams in terms of sexual sadism and this is fascinating for people interested in criminology. 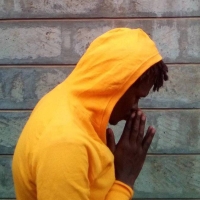